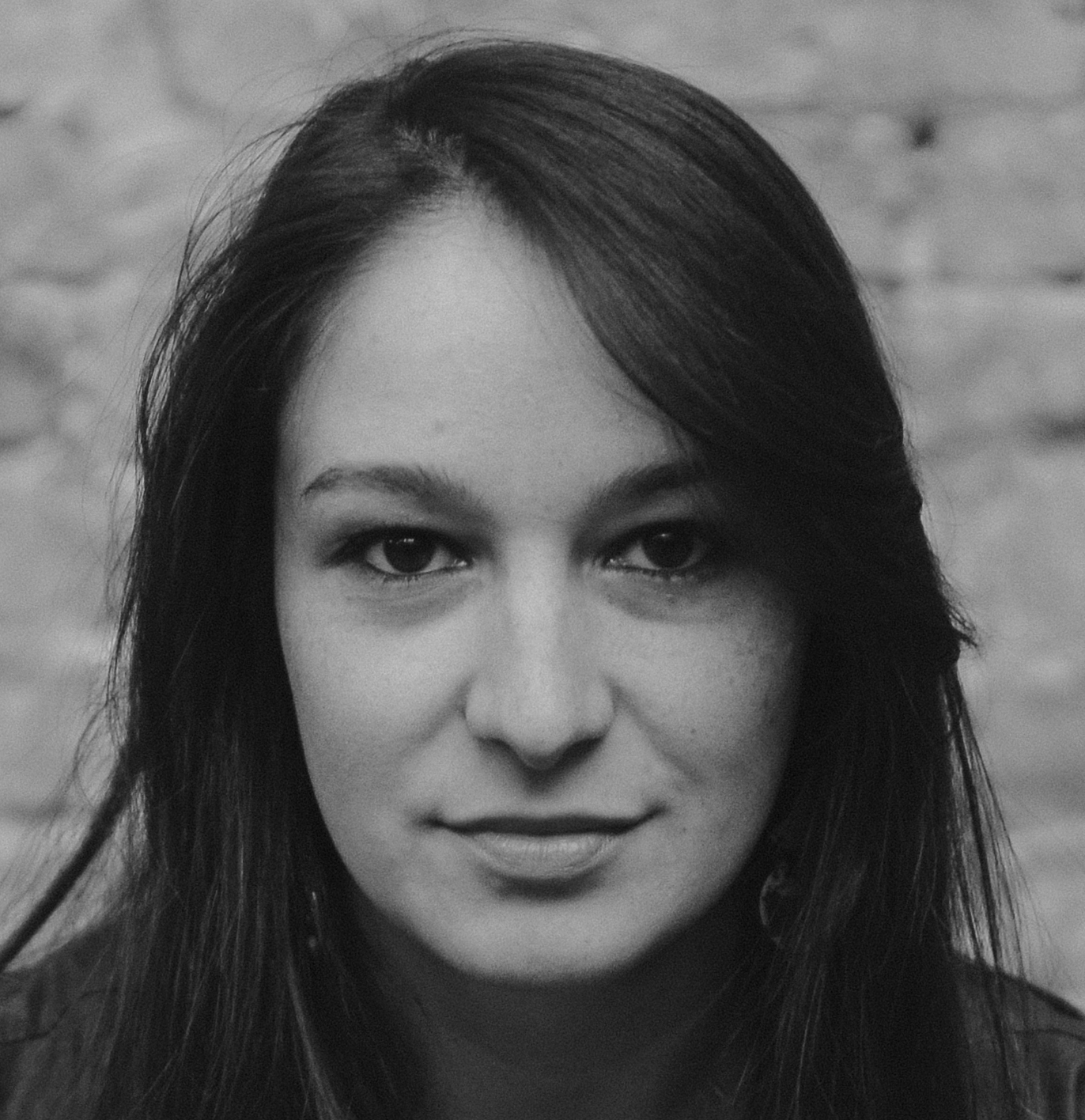 The Alliance of Vojvodina Hungarians builds its stability on the business coterie fattened on Prosperitati Foundation projects.

In vain does the Alliance of Vojvodina Hungarians (Vajdasági Magyar Szövetség – VMSZ), ally of the Fidesz-KDNP Government, claim that only the viability of the idea is important in the calls for application of the Prosperitati Foundation, the figures show that the applicants’ connections with the VMSZ actually matter when it comes to the granted sums and the number of winner applications.

After the Hungarian Government approved the simplified naturalization procedure allowing for the Hungarians abroad to obtain Hungarian citizenship in 2011, thousands of Hungarians from Vojvodina migrated abroad to make a better living. This loss actually meant a new exodus as the number of Hungarians in Vojvodina had practically been already decimated by the South Slavic wars in the 90s. Presumably, the economic development program launched by the Hungarian government in 2016 in Vojvodina wished to mitigate this unexpected wave of emigration. The programme is coordinated by the Prosperitati Foundation, which launches calls for applications for supporting agricultural and livestock farmers, tourism development, the acquisition of residential buildings and land as well as startup initiatives.

The Prosperitati Foundation has had 60 calls in 12 rounds for applications in 6 years, and issued positive decisions in 14,257 cases. The overall financing amounted to RSD 29.4 billion (EUR 251.7 million), partially as direct grants and partially soft loans. 70% of the applicants submitted more than one project. 58% of the funds (RSD 17 billion i.e. EUR 146 million) have landed in the pockets of 4% of the applicants, while 96% of the applicants (13620 projects) have received less than 2 million dinars (EUR 17,000), amounting to an overall RSD 12 billion (EUR 105 million).

During the last announcement of the results, István Pásztor, President of the VMSZ underlined that in the evaluation process conducted by the Prosperitati Foundation “the VMSZ members have never enjoyed any advantages, and have neither been prejudiced because of their political affinity”. It is striking, however, that even among the 4% receiving almost 60% of the grants, there are some businesses, which have received far more. Some of them showed up periodically during the past weeks on the platforms of the Prosperitati Foudation or the VMSZ lauding the success of the joint programme conducted by the Hungarian Government and the VMSZ, and urging the voters to participate in the elections on the 3rd April.

The greatest winners of the Prosperitati projects

During the last round of applications, a tight circle close to the VMSZ received the largest grants again. The aforementioned call for application was announced by the Prosperitati Foundation in December 2020 aimed at offering grants for the Hungarian businesses in Vojvodina and Hungary that would allow them to access the Serbian market. The global grant amounted to HUF 3 billion (RSD 944 million i.e. EUR 8 million). The only applicant and winner at the same time was DLC Kft. based in Subotica, receiving the whole grant as the only applicant + 10% more (HUF 3.3 billion).

The Diplomatic Logistic Center (DLC) Kft. is a real estate management project company, which was registered with the Serbian Trade Registry (Agencija za privredne registre – APR) by twelve Vojvodinian private companies and natural persons in January 2021. Each shareholder paid up RSD 200,000 (EUR 1,700) as share capital in the DLC Kft. account, all getting 8.33% of the shares, while the overall registered share capital amounts to RSD 2.4 million (EUR 20,000).

According to the results of the call, the project company received a grant amounting to HUF 3.3 billion (RSD 1 billion i.e. EUR 9 million). The project similarly to the other 2020 calls will be financed by the foundation “in accordance with the available budgetary resources”, which raises further questions. If the grantor disburses the grant only depending on the available budgetary resources that is to say it is highly uncertain when it’s going to pay, how could DLC pay for the acquired real estate? Did it receive any advance payment from the Prosperitati Foundation? And if it did, why was DLC the recipient and not the other applicants? Might it have paid for it from its own sources? Actually, it could have done so, as the twelve founders had pocketed a total of RSD 5.7 billion (EUR 49 million) during previous calls from Prosperitati, which basically amounted to 20% of the foundation’s six-year grant budget. But then again, what justifies the new grant?

To our inquiry, Bálint Juhász, managing director of the Prosperitati Foundation said that the period of evaluation had been extended due to the extremely large number of applications. The “in accordance with the available budgetary resources” remark was needed because of the high demand for funding, since only in the last stage, 57% of the applications approved in the entire programme were assessed. Concerning the grant awarded to and increased for DLC Kft., Juhász said that they decided to increase the global grant for all the applications received by the foundation. The Prosperitati Foundation did not make an advance payment for DLC Kft. for the real estate acquisition, as the overall cost of the project significantly exceeded anyway the purchase price, and it was assessed accordingly. Bálint Juhász’ answer can be read in full here.

What does all this have to do with the elections?

This is the first time that the VMSZ so clearly involves the Prosperitati Foundation in the elections campaign as previously they essentially settled for an overlap with the publication of the results, the signing of the contracts or the announcement of the winners. Nevertheless, it seems now that the current conditions have determined the Prosperitati Foundation to take sides openly as the stake of the elections in very high being the first time after long years that the united opposition is backed by a critical mass in Hungary, which may prevent Fidesz from obtaining the 2/3s or even change the government. This has made it finally absolutely clear that vote buying has been one of the main goals of the 6-year economic recovery programme.